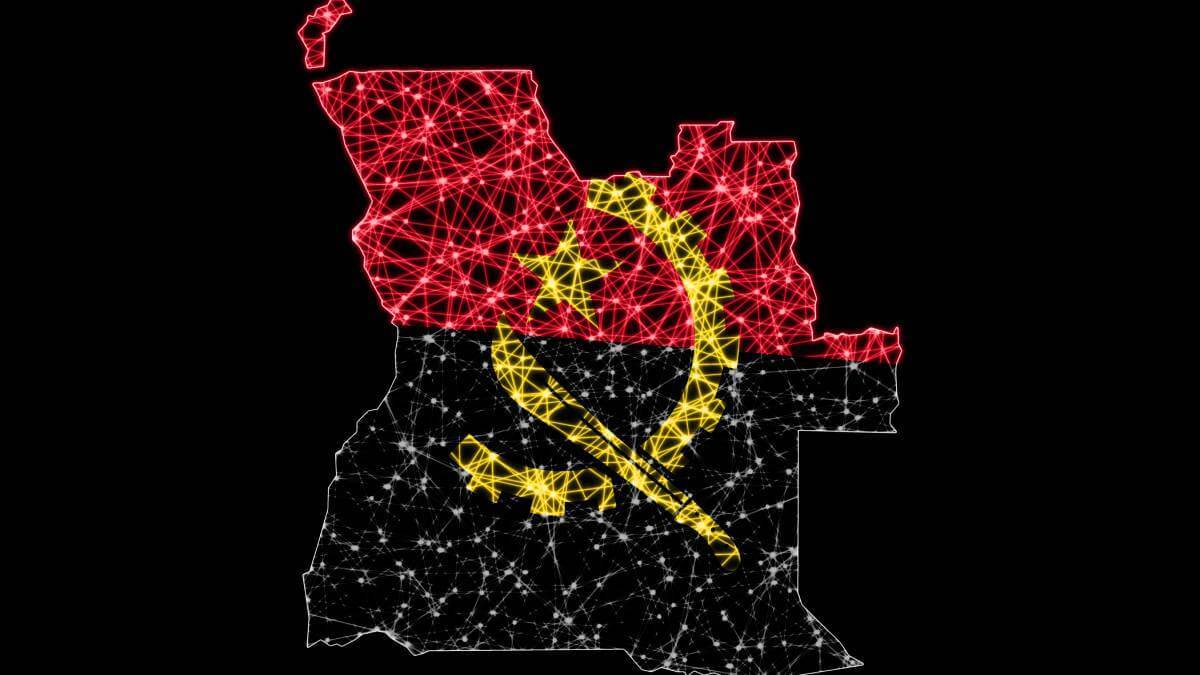 The partnership consists of a radio access network (RAN), transmission network and other aspects, such as customer experience management (CEM) and residential solutions, Unitel said in a statement.

Through the partnership, Unitel will introduce increased network capacity and coverage and 5G innovation to enhance the user experience while ushering in a new era of green, low-carbon telecommunications, the statement added.

"Unitel is committed to accelerating the digitisation of industry with leading ICT providers to illuminate Angolas industrial and development," said Miguel Geraldes, Unitel's general manager, in a statement.

Huawei Angola CEO Chu Xiaoxin added: "Since entering the Angolan market in 2002, Huawei has been committed to bringing cutting-edge technologies and advanced solutions to Angolan society. "

With a population of over 30 million and one of the largest economies in the region, Angola is an attractive investment option. However, compared to its peers, Angola's telecommunications sector has historically seen limited competition and investment.

According to statistics from market researcher Omdia, a sister company of Connecting Africa, Unitel is one of the biggest mobile operators on the continent with about 12.2 million mobile subscribers at the end of 2021, while Movicel had about 2.7 million.