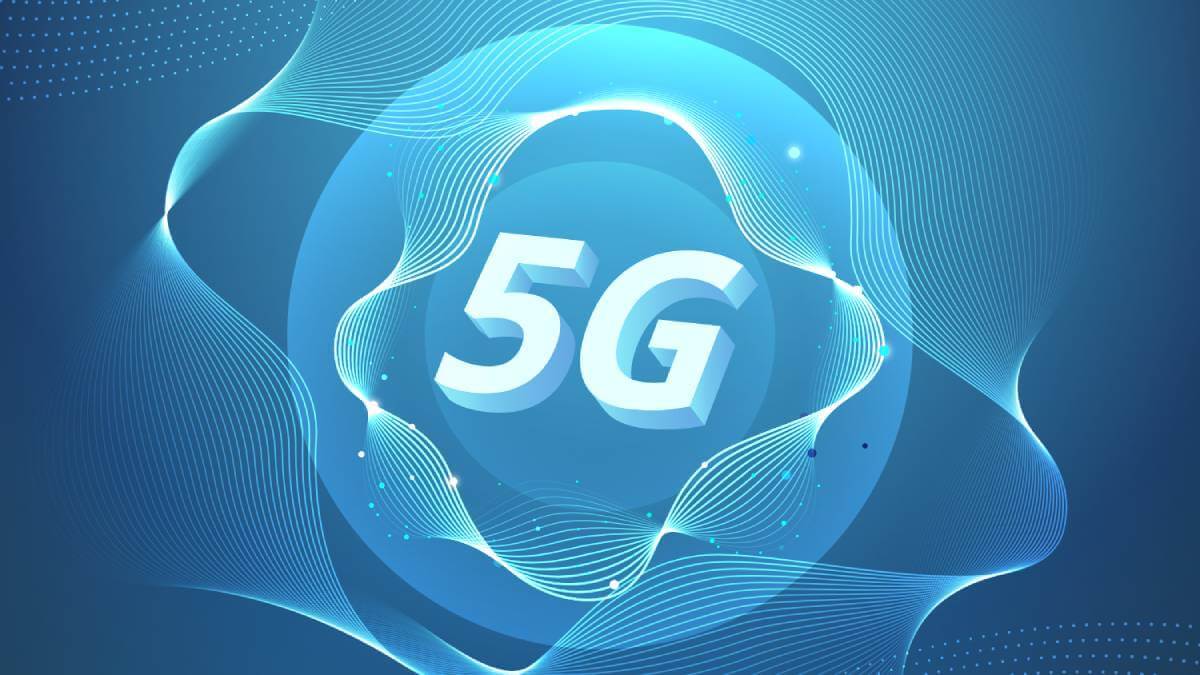 5G subscriptions in the Middle East and North Africa (MENA) region are due to reach about 200 million by 2027, growing from about 10 million in 2021. That's according to the latest Ericsson Mobility Report, published this week, which shows that MENA's 5G subscriptions will grow to make up about 23% of the total mix in five years' time.

4G will remain the predominant technology over the next five years, with forecasts estimating that 53% of the market will be 4G in 2027. In 2021, 4G subscriptions increased by about 54 million, while 2G and 3G declined in MENA.

Mobile subscription growth in the region is predominantly driven by the uptake of 4G services in less mature markets, the authors explained.

Mobile subscriptions by region and technology (%)

Source: June 2022 Ericsson Mobility Report.
Ericsson believes that, globally, 5G subscriptions will pass the 1 billion milestone by the end of 2022 and by 2027 top 4.4 billion, accounting for almost half of all subscriptions.

Meanwhile, in sub-Saharan Africa 5G uptake was still pretty minimal in 2021, but Ericsson predicts that by 2027 the 5G market will make up at least 10% of subscriptions in the region.

However, 4G (LTE) will grow to be about 28% of the overall sub-Saharan African market in five years' time. In 2021, the number of 4G subscriptions grew by 26% in the region, and strong growth is expected to continue during 2022, Ericsson said.

"Demand for mobile voice and data services continues to grow in the region. Investment in telecom infrastructure accelerated during 20202021 in the wake of COVID-19, including mobile coverage and fixed wireless access (FWA) build-out, enabling service providers to address additional subscriber segments with mobile broadband," the report said in reference to sub-Saharan Africa.

3G mobile data traffic is still increasing, but the majority of traffic growth is expected to be in 4G in the next few years. Over the forecast period, total mobile broadband subscriptions are predicted to increase, reaching 78% of mobile subscriptions.

"Regulatory initiatives are being taken to make more spectrum available in key markets across Africa. This will enable access to mobile services for a larger part of the population, especially in rural areas that have traditionally been underserved."

In markets such as South Africa and Kenya, recent spectrum allocations will enable service providers to extend their coverage and capacity of 3G and 4G networks which will also lead to rising data traffic.

The average data traffic per smartphone in the region is expected to grow from 2.9GB per month in 2021 to 11GB per month by 2027.