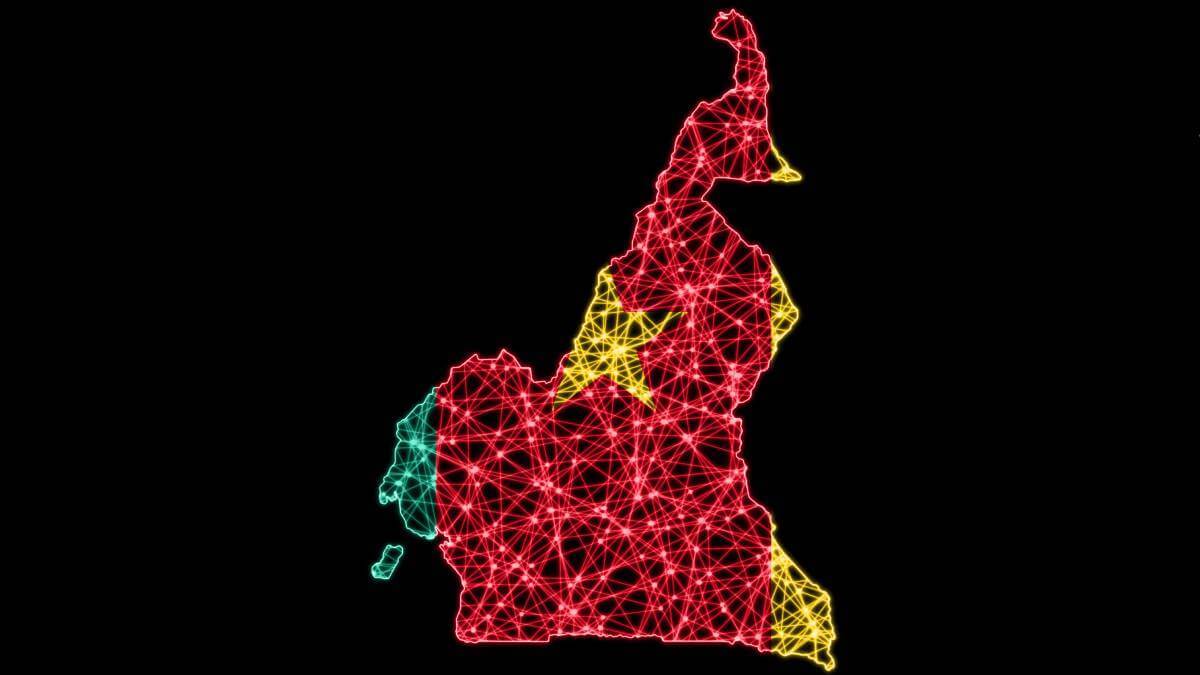 MTN Cameroon and state-owned Cameroon Telecommunications (Camtel) have signed a strategic national network roaming agreement which will see Camtel expand 2G/3G and 4G coverage in areas of the Central African nation not currently covered by its network.

"One of MTN Group's strategic priorities is to build the largest and most valuable platforms, including network as a service," said MTN Group President and CEO Ralph Mupita in a statement.

"The roaming agreement with the state-owned Camtel is a significant development in our work to deliver on this: we are excited to bring our world-class services closer to the people of Cameroon," he said.

"We want to provide an environment where technology facilitates people's daily lives, bringing them value wherever they are," said Achidi.

MTN is Cameroon's biggest mobile operator and had 10.6 million subscribers at the end of 2021 according to statistics from market research company Omdia. Orange Cameroon is close behind with about 9.9 million subscribers and Nexttell had about 7.5 million users in 2021. Newest entrant Camtel is by far the smallest operator with just 522,000 mobile users.

After a restructuring in 2019, Cameroon's Telecommunications Regulatory Board (ART) granted Camtel three licenses in March 2020 covering fixed, GSM and a transport network for the construction of submarine cable landing stations.

In September 2021, Camtel unveiled its new 'Blue' brand name for its fixed, mobile and Internet services.

MTN said in a statement that Camtel's subscribers will benefit from access to MTN's existing network infrastructure, which covers 97% of population with 2G, 90% with 3G and 70% with 4G, allowing Camtel to expand its geographic coverage for a significantly improved customer experience.

The deal is in line with the Cameroonian telecommunication ministry's transformation objective, which includes initiatives to accelerate citizens' participation in the digital economy in a cost-effective way.

While mobile penetration in Cameroon is fairly high at almost 79%, data from DataReportal shows that Cameroon's Internet penetration rate stood at 36.5% of the total population at the start of 2022. Internet users increased by 10.6% between 2021 and 2022.