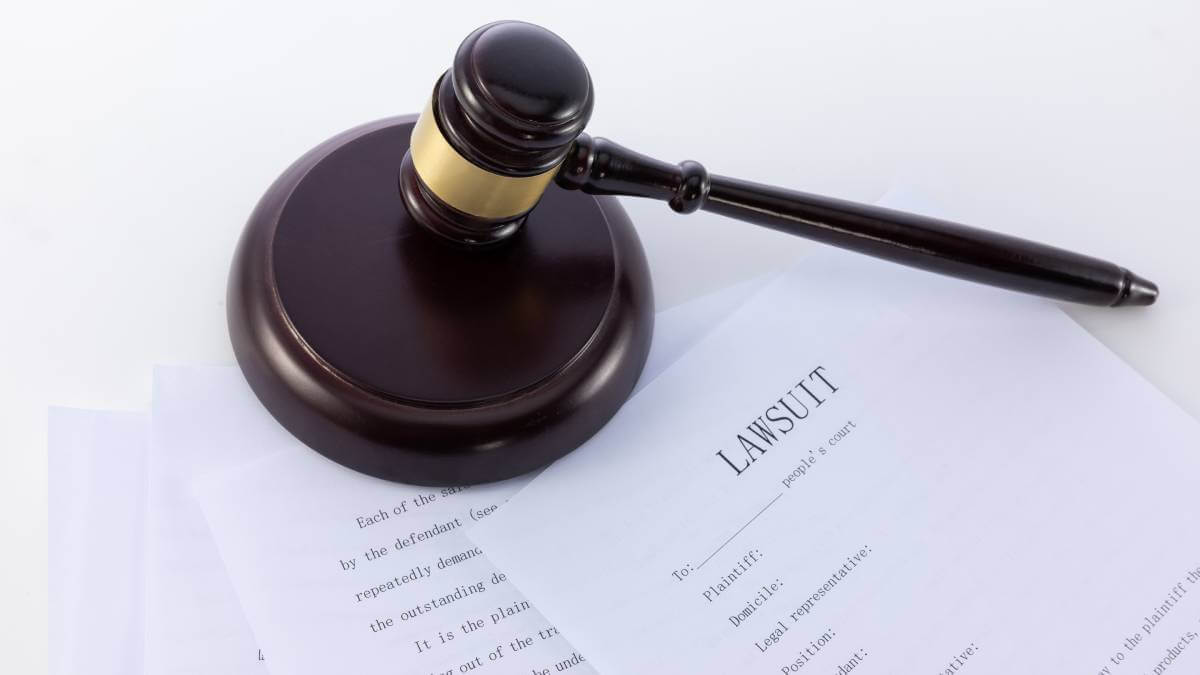 Telkom South Africa and the Independent Communications Authority of South Africa (ICASA) have reached an out-of-court settlement in a case involving the licensing of high-demand spectrum in the country.

After months of back and forth the court case was due to start today, April 11, but the parties have managed to come to a settlement to avoid the court battle that has been looming since early January.

The settlement was a bit of a surprise because at the end of March Telkom seemed intent on continuing with the legal challenge. However the settlement is good news for the regulator and the government as it means that last month's concluded spectrum auction won't need to be re-run.

Telkom Group's CEO, Serame Taukobong, said in an emailed statement that the settlement addresses Telkom's principal complaints – the restrictions in the spectrum bidding rules and the competitive effect of spectrum arrangements on the auction process.

"Telkom has, in good faith, entered into a forward-looking settlement, providing ICASA the opportunity to resolve current market challenges identified by competition authorities while allowing operators to focus on the business of providing superior service to their customers," said Taukobong.

"The settlement provides much needed certainty to the sector," he added.

ICASA's chairperson, Dr Keabetswe Modimoeng, was also pleased that the matter can now be concluded.

"This is indeed an epitome of the power of cordial dialogue where everyone has the same vision of building an inclusive digital society. We look forward to a new chapter of our public interest regulatory work with this litigation finally behind us," Modimoeng said.

As part of the settlement Telkom promised not to pursue the litigation any further.

The regulator also agreed to issue an Information Memorandum by no later than June 30, 2022, which will cover the licensing of an unsold lot of 800MHz spectrum from the concluded March auction; and also spectrum that is available for licensing, except for the spectrum currently set aside for the Wireless Open Access Network (WOAN)  which the government has put on hold for the time being.

ICASA will begin licensing of the spectrum that remains unassigned by no later than June 30, 2022, and the licensing process will be concluded within ICASA's current financial year which ends in March 2023.

ICASA has also agreed to conduct an inquiry into the impact of a possible secondary market of spectrum on competition and, if necessary, provide an adequate and enabling regulatory framework for intervention.

All parties to the litigation agreed to pay their own legal costs.