How much MTN execs get paid 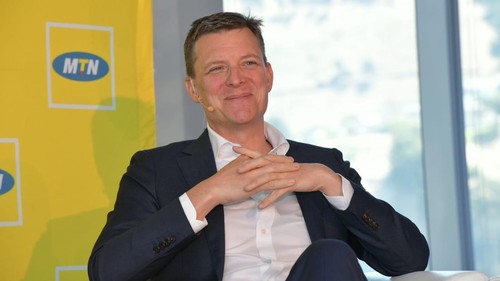 The remuneration packages for the pan-African telecom operator were revealed in its Integrated Report for the year ended December 31, 2019, published on Tuesday.

Last month MTN announced that Shuter would be stepping down as CEO at the end of March 2021, after four years at the helm of the telco. (See Rob Shuter to step down as MTN CEO in 2021.)

His base salary was just R9.2 million ($511,000), but a huge chunk of his total remuneration came from R42.7 million ($2.37 million) in "other benefits." The small print shows this was a "cash-settled share-based payment incentive" in lieu of unvested stocks or equity relinquished upon resignation from his previous employment. Mupita joined MTN in April 2017 from Old Mutual, where he was CEO of Emerging Markets. 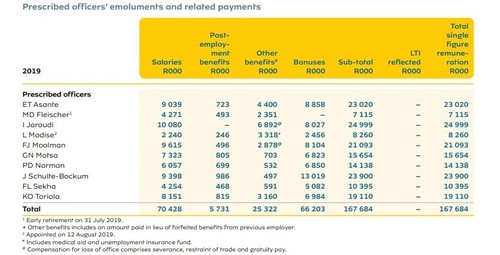