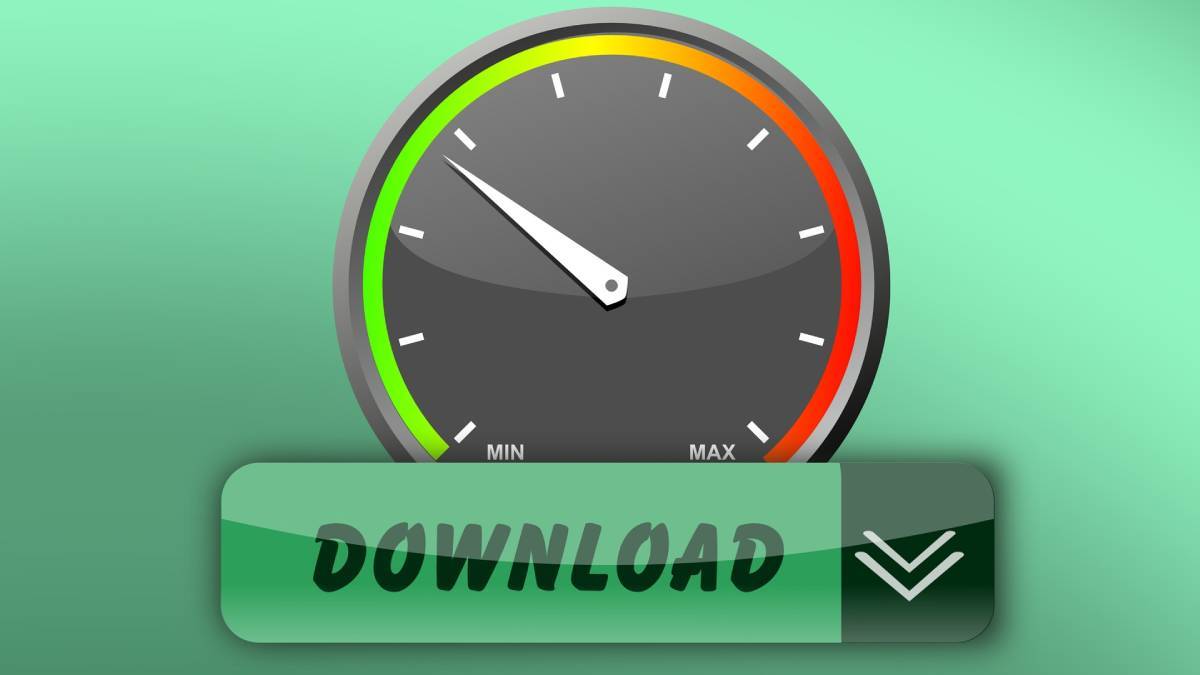 MTN has maintained its position as South Africa's best mobile network in 2021 when it comes to speed, according to the 2021 Mobile Network Quality Report from MyBroadband Insights.

The report shows that MTN has the fastest download and upload speeds of any network in South Africa based on 1.35 million results from MyBroadband's Speed Test App, which were recorded between January 1 and December 31, 2021.

MTN was also ranked the best in the 2020 Mobile Network Quality Report. 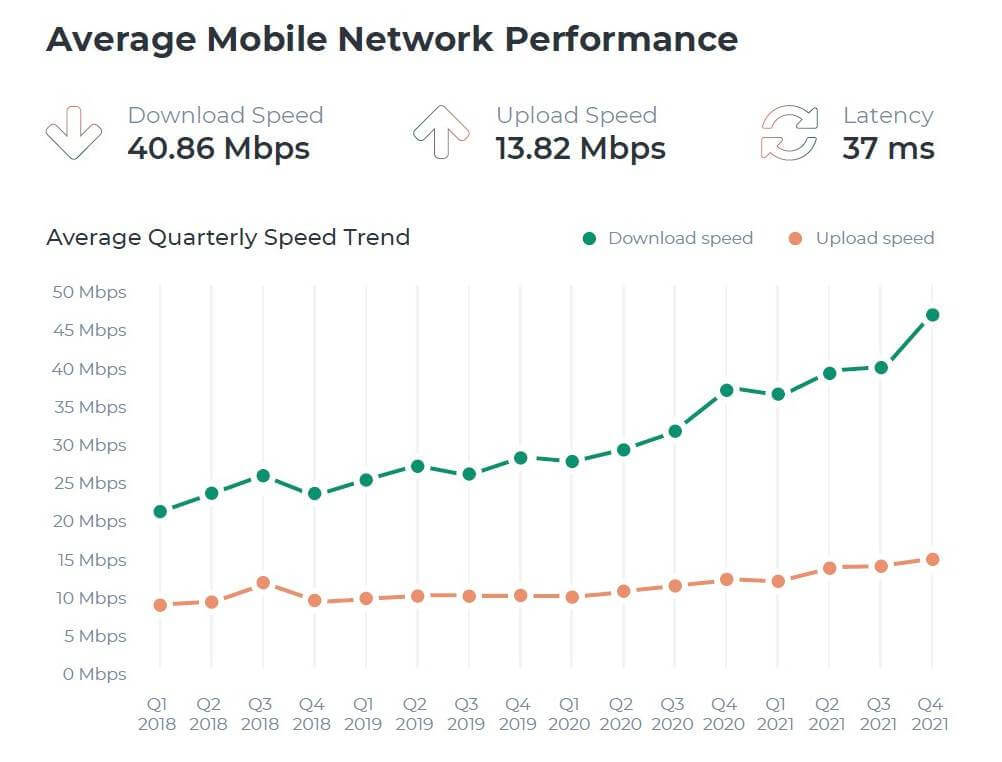 The authors said that MTN's exceptional performance results from outspending its rivals on infrastructure investment over the past five years. Vodacom has, however, started to outspend MTN in 2021 and looks set to regain the top spot in the network quality rankings, the report noted.