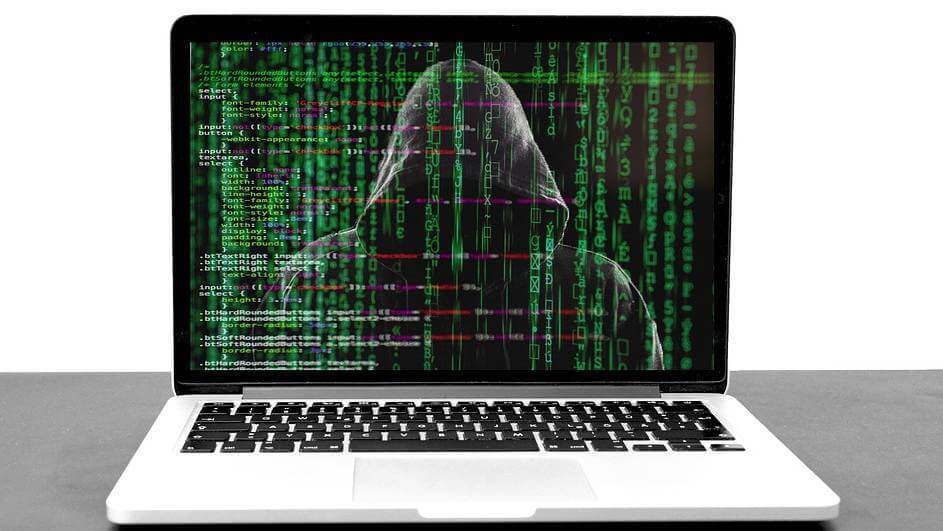 Malware attacks are on the rise across Africa as various countries exhibited strong growth in all malware types in the first half of 2021, with South Africa targeted the most by cybercriminals.

That's according to research from cybersecurity company Kaspersky which said the region had a 5% year-on-year (YoY) increase in malware attacks in the first half of the year "as cybercriminals and hackers continue to focus on African countries considering digital transformation advancements and the increase in remote working resulting from the COVID-19 pandemic."

Attacks in Ethiopia increased 20% YoY while Nigeria saw an increase of 23%. South Africa had an increase of 14%, while Kenya's number of attacks decreased by 13% compared to last year.

"Even though the scourge of malware has always been of concern, the past 12-months have highlighted how hackers are refocusing their efforts to compromise consumer and corporate systems and gain access to critical data and information," said Bethwel Opil, enterprise sales manager at Kaspersky in Africa.

"Given the growth of digital transformation across Africa since last year, the continent has become an attractive target for those looking to exploit a lack of user education and cybersecurity understanding. This has contributed to the large number of personal devices still not having any form of cybersecurity software installed," Opil added.