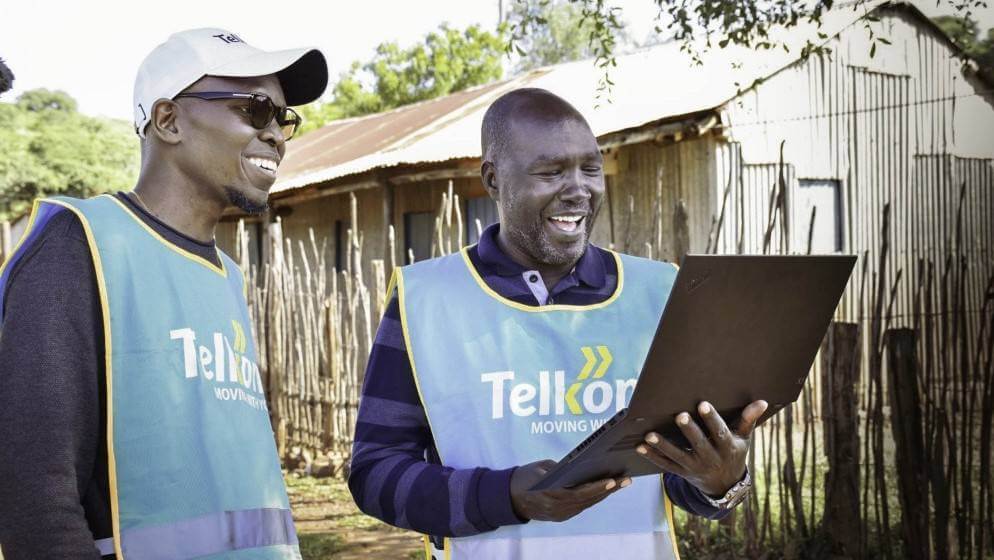 Business Daily reports that the EACC told the Director of Public Prosecution that the investigation of allegations of irregular privatization, conflict of interest and restructuring of the Telkom Kenya balance sheet should be closed "with no further action for lack of evidence in support."

The EACC revealed its suspicions back in August 2019, saying it was looking into alleged misappropriation of funds at Telkom to do with its privatization, recapitalization and the restructuring of its balance sheet.

Last August, Telkom Kenya decided to call off the merger, after years of struggles, saying it had opted for an alternative strategic direction.

Airtel and Telkom Kenya agreed to terms in February 2019 but talks about a possible merger had been going since early 2018.

Last month, Kenya's High Court also dismissed questions raised by the EACC regarding the sale of Telkom's properties during its privatization. Business Daily reported that the court ruling would give Telkom Kenya and Airtel the green light to revive their plans.

The tie-up was supposed to result in a stronger rival to take on Kenya's biggest operator, Safaricom, which had about 65.5% market share at the end of 2020, according to statistics from market research company Omdia. In comparison Airtel controls market share of about 28%, Telkom has just over 6%, and the smallest operator Jamii Telecom has less than 0.5% market share.