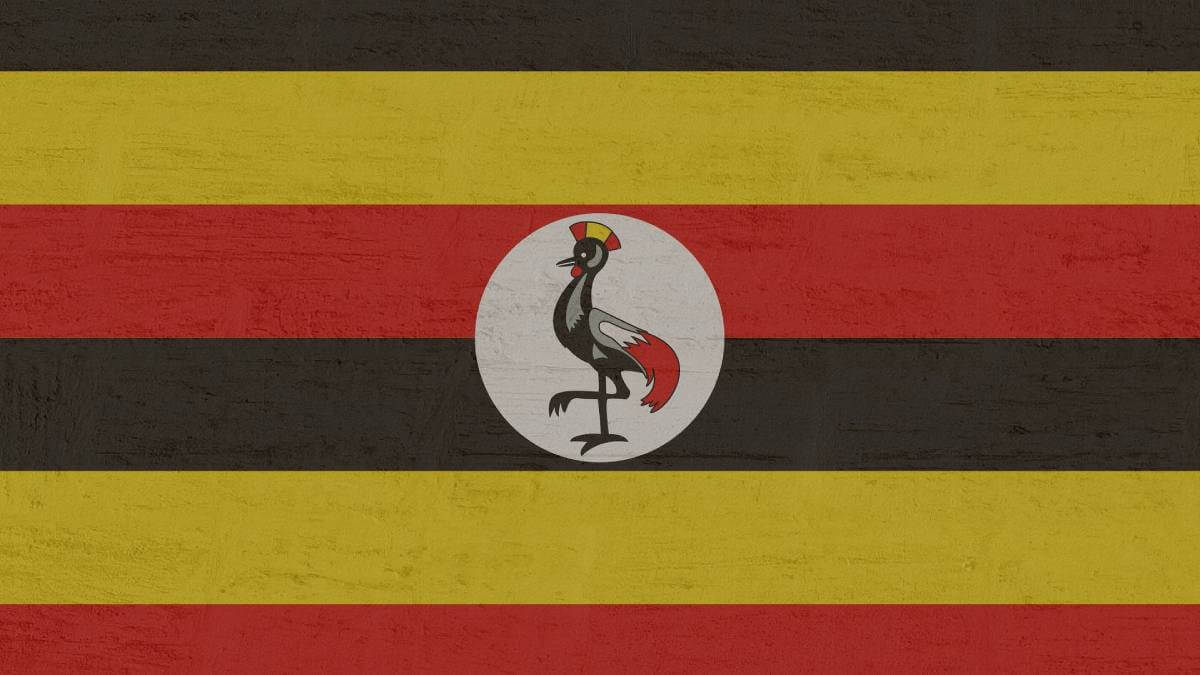 As millions of Ugandans head to the polls this week, fear is mounting that there could be an Internet shutdown and social media blackouts on the cards.

Reuters reported on Tuesday that the country's communications regulator has ordered Internet service providers to block all social media platforms and messaging apps until further notice, quoting a letter the news wire had seen.

Social media has been widely used for campaigning in the lead up to the January 14 election after rallies were banned in many districts as a way to try curb the spread of COVID-19.

Ugandans head to the polls on Thursday in what is shaping up to be a highly contested election. Long-time President Yoweri Museveni is trying to hold onto the power he has had since 1986 but is running against ten candidates, including frontrunner and popular musician turned politician, Bobi Wine (real name Robert Kyagulanyi Ssentamu).

The alleged social media ban was reportedly in retaliation to Facebook blocking some pro-Museveni accounts this week.

On Monday, Reuters reported that Facebook had taken down a network in Uganda linked to the country's Ministry of Information and Communications Technology for using fake and duplicate accounts to post ahead of the presidential election.

Reuters quoted a Facebook statement saying the network used fake and duplicate accounts to manage pages, comment on other people's content, impersonate users and re-share posts in groups to make them appear more popular than they were.

Quartz Africa also reported that Uganda's Internet network is being slowed down and that citizens without VPNs were not able to download apps from digital stores including Google's Play Store and Apple's App Store. These included apps developed for election information and monitoring.

Fears of Internet restrictions this year follow the controversial 2016 general elections when the state also restricted access to social media.

Last month, Wine claimed that a number of accounts associated or linked to him were hacked and deleted.

The Ugandan government also last month reportedly asked Google to pull down 14 YouTube accounts of anti-government activists which it claimed were linked to November riots which left more than 50 people dead.