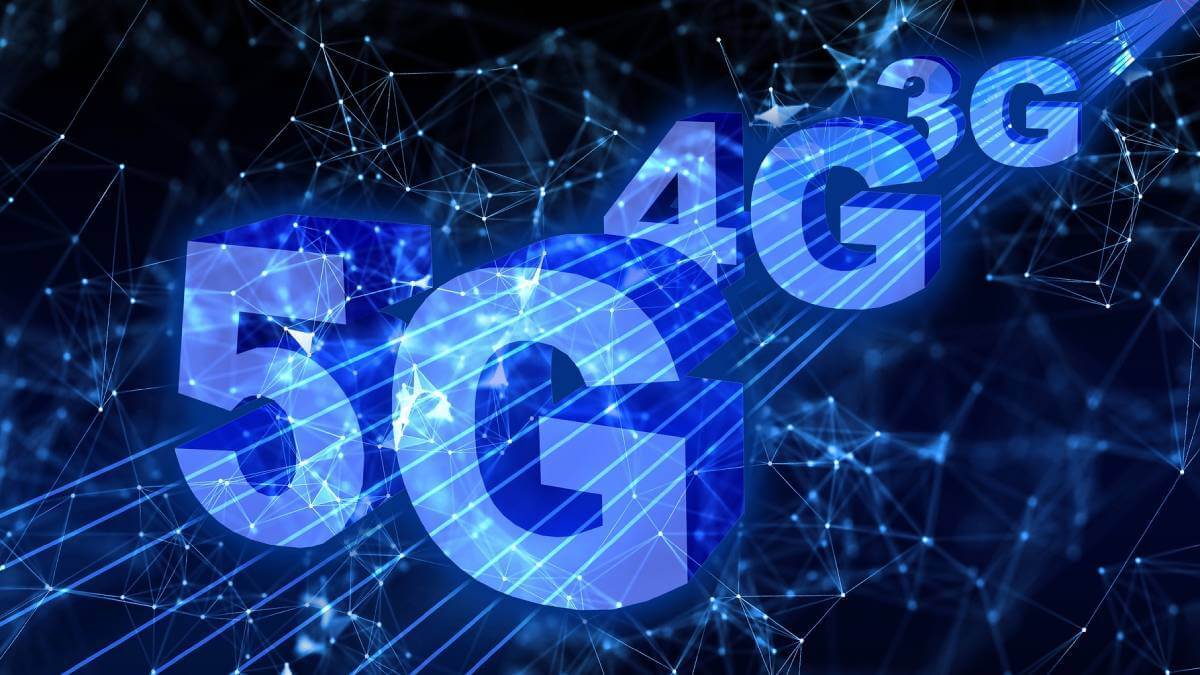 Nokia said in a statement that it had been selected by Airtel Kenya for a three-year deal to modernize Nairobi with high-speed 4G and 5G-ready hardware.

In a separate statement, Nokia said it was also working with Togocom on a three-year deployment of 5G across the country.

In Togo's capital city Lomé, the 5G network has just been launched and the deal will also see legacy 2G, 3G and 4G networks enhanced.

Togocom has claimed its 5G launch is the first commercial deployment in West Africa, but other operators have been testing 5G for some time in other countries in the region.

"Nokia's technology helps us to modernize our existing nationwide network and enables us to offer subscribers with access to cutting-edge 5G services. We are proud to be the first country in West Africa to offer 5G's incredible connectivity, which is to be a game changer in supporting Togolese citizens with a range of new services and opportunities," said Togocom CEO Paulin Alazard.

Nokia is a long-term partner of Togocom and has previously supplied equipment for its 3G and 4G networks.

The Kenyan deal saw deployment begin back in June, and Nokia said it will cover hundreds of sites and include upgrading existing 2G, 3G and 4G radio access network (RAN) coverage in urban, semi urban, highways, tourist spots and central business districts in Nairobi and the rest of Kenya.

"We are in the midst of rolling out our network to enhance coverage along with modernization of our data network that will help us to deliver improved, high-speed data services to our customers," said Airtel Kenya CEO P.D. Sarma.

"[Nokia's] technology portfolio improves our network quality considerably and also allows us to move to 5G services in the future," Sarma added.

Nokia is supplying Airtel Kenya with its AirScale Single RAN (S-RAN) portfolio for both indoor and outdoor coverage, including basestations and radio access products.