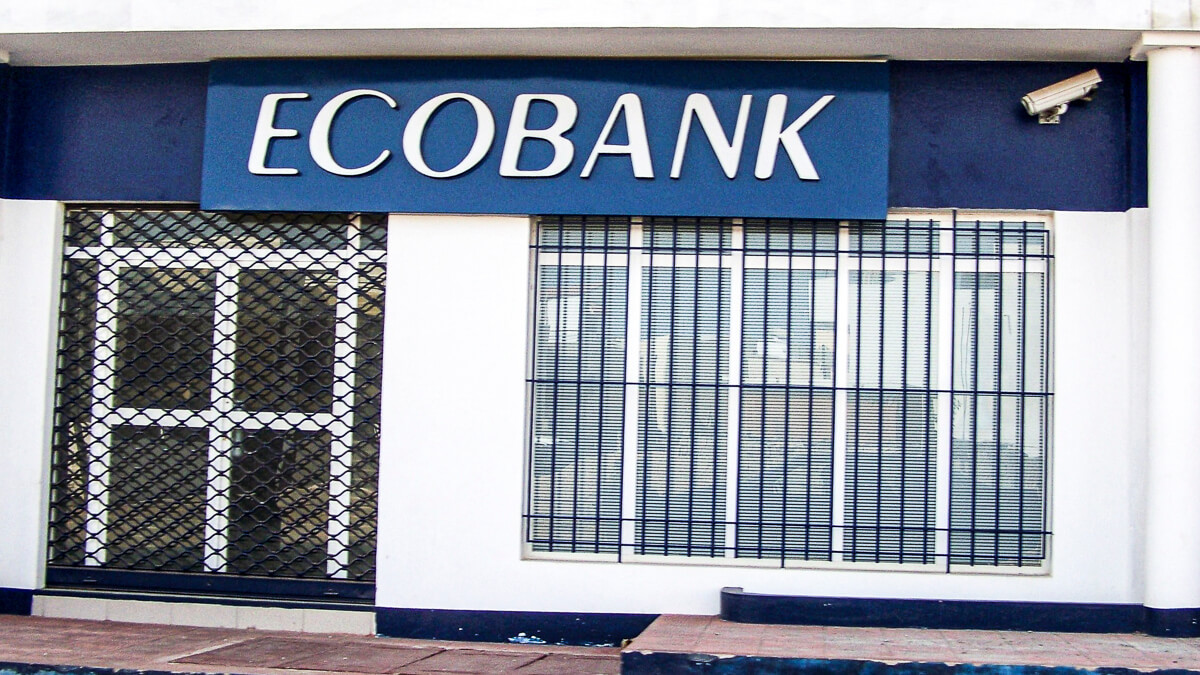 Pan-African banking giant Ecobank took its African Banking Sandbox live, in a significant move which will open up the bank's services to collaboration from fintechs.

Partnerships between banks and fintechs have expanded globally, and can benefit each side.

Digital ambitions: Ecobank – this is a branch in Dakar, Senegal – is taking pan-African ambitions to the digital space with its fintech sandbox.
(Source: Serigne Diagne on Flickr CC 2.0)

They follow on from "Open Banking," a worldwide phenomenon where banks and other financial services providers open up their accounts and data for trusted other third parties.

Banks offer regulation-compliant accounts, and a body of customers. Fintechs, for their part, can contribute attractive new features and a fast pace of technological innovation, not something for which banks are typically known.

They can also access users' accounts, if users give them permission, through the banks' APIs.


Fintech for the masses Ecobank has 20 million consumers across 33 African countries.

It is one of several banking groups aiming to establish a pan-African foothold.

They include Morocco's Attijariwafa with its chief base in the Francophone north and west, and South African rivals like Standard Bank, attempting to claw up from the southern tip.

Technology has played a large role in each bank's attempts to operate on a continental scale, and deliver services in places where they may not have physical branches.

Kenyan banks in particular have used their IT advantage in mobile banking to push their footprint out through east Africa.

And the Togo-headquartered Ecobank has largely kept up with rivals.

It has connected 34 African countries in a common cash management system, which helps the bank automate tasks more efficiently across the countries where it operates.

Ecobank has the highest geographical coverage currently, while Standard Bank is the largest group by assets.

Ecobank Group has a banking licence in France, while its parent, Ecobank Transnational Incorporated, is listed on the Lagos, Accra, and Abidjan stock exchanges.