DFA granted a license in Zimbabwe 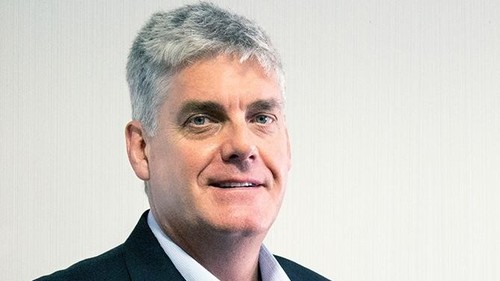