The World Bank is lobbying to get more investment for Africa's telecoms industry through the next phase of its African Regulatory Watch Initiative (RWI).

It believes the initiative will boost African telecoms markets by providing African governments with clear guidance on how to tackle common challenges, and also attract new investment to the continent.

The RWI initially began in West Africa to assist with regulatory and policy reforms and address some of the main market failures.

Despite significant improvements in connectivity and mobile coverage, Africa still has some significant challenges and millions of Africans remain unconnected. The RWI is intended to tackle the legal, regulatory and competitive challenges that threaten to jeopardize the uptake of digital technologies and provide guidance on things like licensing and spectrum allocation, taxation and tariff-related issues, and access to infrastructure.

Belgium-based advisory firm, Progressus Corporation, has been appointed by the World Bank to head up phase two of the initiative.

"This is an extremely exciting project. RWI Phase one managed to identify some key regulatory levers that pushed forward the development of broadband in some countries. Phase two will deliver an even greater level of analysis -- and help keep the African telecoms industry moving forward," Olivier Jacquinot, who heads up RWI at Progressus, said in a prepared statement.

The Progressus team is now conducting an analysis of each country's telecoms industry including the competitive landscape, legal and regulatory frameworks, spectrum regulation, and universal service funds (USF) management.

Phase two will analyze the links between the enforcement of regulation and market growth and produce a planned RWI Index, which will assess countries according to their spectrum management, USF and other government support measures and regulatory governance.

The World Bank plans to hold delivery workshops to present the findings of RWI phase two to government ministers and officials, operators, bankers, investors and industry bodies in Africa. 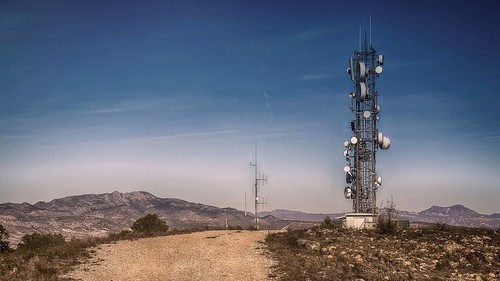