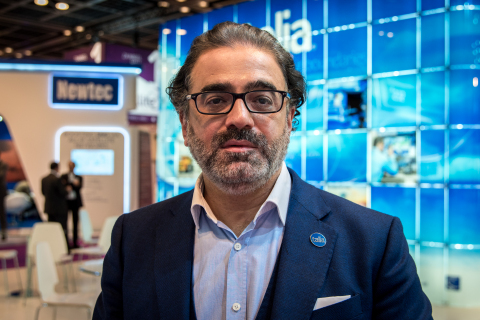 Quika, a new satellite Internet connectivity service provider, plans to offer a free Internet access service to millions of users in multiple African countries and, in doing so, help bridge the digital divide.

It also plans to offer a low-cost satellite broadband service to small and medium-sized enterprises (SMEs) in those same markets.

"We believe that left unbalanced, entire communities and regions will be abandoned by technological and economic progress. Quika will help bridge this digital and economic divide," states Alan Afrasiab, founder and chairman of Quika and the CEO of Talia Ltd, the satellite operator behind the service.

For more on this story, check out the full story on our sister site, Broadband World News: Quika's Ad-Based Satellite Service Aims to Bring Internet to Africa.