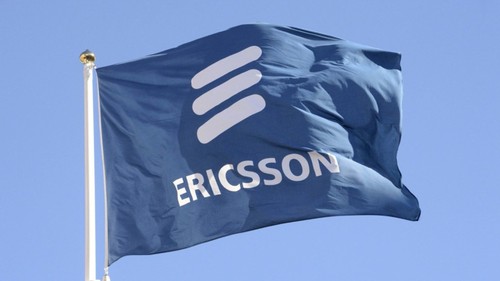 The company is experiencing a downturn across the world as the market for mobile network technology shrinks -- it is expected to decline by 8% this year -- but in the most recent quarter there were at least encouraging signs for Ericsson in the Middle East and Africa (MEA) region, where reported revenues declined by only 1% in the third quarter to SEK 6.2 billion ($758 million). When the impact of currency exchange rate changes are stripped out, sales in the region actually increased by 4% compared with a year ago, the only region with a year-on-year increase.

The upside, though, was in the Middle East, however. Ericsson noted in its third quarter earnings report issued Friday morning that "sales in the Middle East showed growth despite a continued challenging macroeconomic environment," while sales in Africa declined.

The company, best known for its mobile network infrastructure systems and managed services, is currently in the midst of a significant cost-cutting exercise that includes job cuts, and the Middle East and Africa region has not been immune: At the end of September, Ericsson employed 5,014 staff in the Middle East and Africa, down from 5,646 a year earlier. (See Ericsson CFO: Automation Is Helping Us Cut Jobs.)