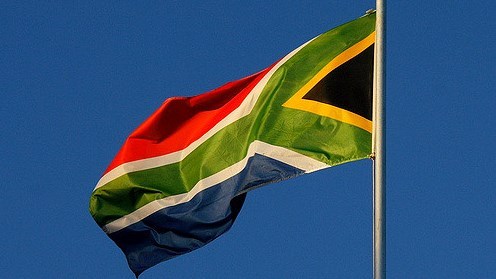 Total IT spending in South Africa is set to reach 266 billion Rand (US$19.75 billion) this year, a year-on-year increase of 2.4%, according to forecasts by research firm Gartner.

The segment with the biggest growth is software, where investments are expected to increase by 13.2% this year and by a further 12.4% in 2018.

"South Africa has traditionally underinvested in IT," said John-David Lovelock, a VP and distinguished analyst at Gartner. "South African organizations continue to prioritise investments in software, as software spending is the means by which they will catch up with the rest of the world," he added.

Not every segment will experience growth, though. Rising prices and the expectation of new products are expected to hit spending on devices (PCs, tablets, "ultramobiles" and mobile phones): Gartner forecasts that spending on these products will decline by 4.6% this year. However, Lovelock expects device spending to increase by 3.8% in 2018 following the introduction of new premium smartphones to the South African market.

Spending on communications services is set to hit R122 billion ($9.05 billion) this year, a year-on-year increase of 0.8%. "Price competition between regional carriers, along with extremely price-sensitive consumers, is preventing substantial growth in spending in this segment, despite an overall increase in mobile device ownership," noted Lovelock.