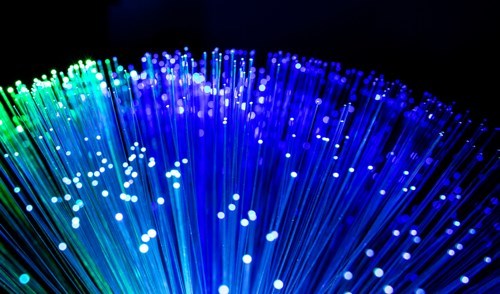 Mobile might be the dominant access technology across Africa but it's not the only one, as indicated by Ovum's recent forecasts for mobile broadband, pay-TV and FTTX connections from 2016-2021. (See Africa's Comms Market: Where's the Growth?)

"Between 2014 and 2016, the number of homes and premises passed by fiber has more than tripled. The cumulative number of African homes/premises passed by fiber crossed the 1 million mark in 2016. We expect it to hit the 2 million mark in 2017," according to the Xalam team, which is headed by managing director Guy Zibi. (See Africa Racing Towards Gigabit Connectivity .)

Around 75% of Africa's FTTH connection growth since 2010 has occurred during the past two years, it added.

Five markets account for 85% of Africa's FTTH/P homes passed: South Africa, Kenya, Nigeria, Morocco and Mauritius. "But this boom is about more than the top five," notes Zibi.

In the report, The African FTTH Boom - Last Mile Fibre Dynamics, Economics and Outlook in African Markets, Xalam also commented that it finds the notion of an almost mobile-only African connectivity marketplace to be "largely fallacious."

"The rise of FTTH is built on a realization that 3G/4G, ADSL and other technologies just aren't going to cut it for some use cases," the report said.

Challenges certainly lie ahead, with regulation at the top of the list. "For the most part, African market structures are not optimized for FTTH rollouts. That African FTTH is picking up as much as it has been is really more a testimony to the bottled-up potential of demand for ultra high-speed connectivity," Xalam concluded.