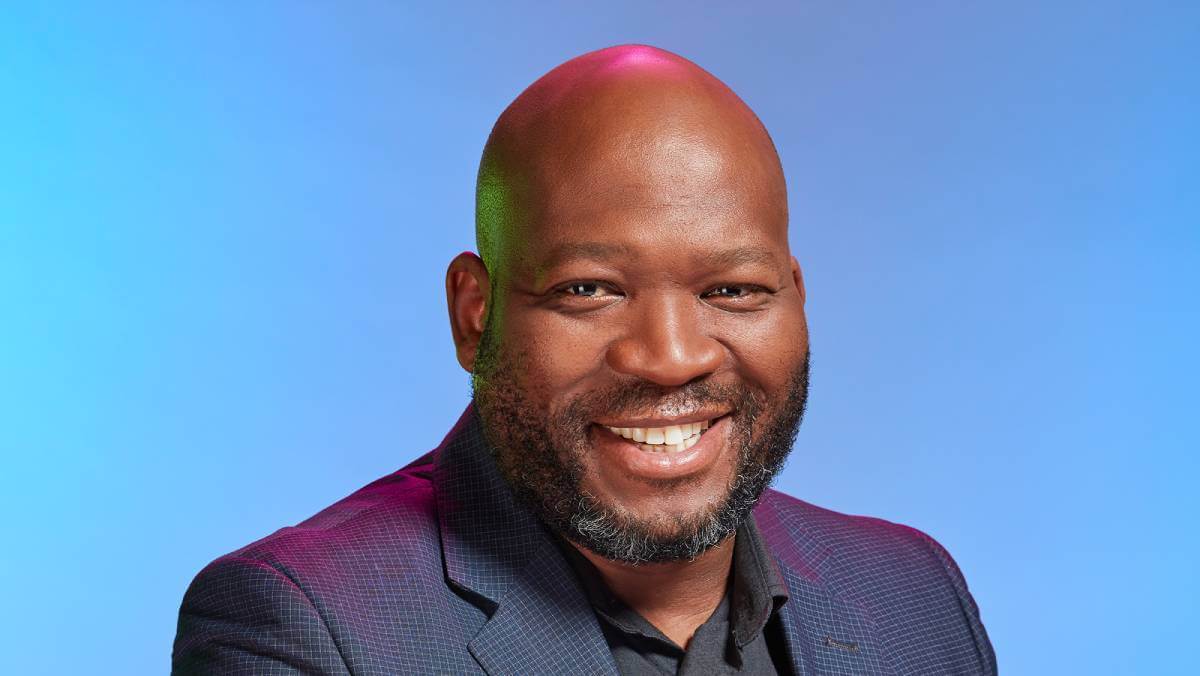 Telkom South Africa's executive reshuffle continues with the announcement that Lunga Siyo has been named the new CEO of Telkom Consumer, starting on October 1, 2021.

Siyo replaces Serame Taukobong who is set to take up the role of Group CEO Designate in October, as Telkom's succession plan ticks forward for the upcoming exit of current Group CEO Sipho Maseko in June next year.

Siyo joined Telkom just over three years ago and as CEO of Telkom Small and Medium Business supported the transition of Yellow Pages from a print business to online marketplace Yep.

Using his experience in the mobile and financial services sector, he also led the introduction of Telkom's value propositions in fintech, e-commerce and mobile payments.

"Lunga's experience in mobile and financial services make him ideally placed to lead Telkom Consumer as it builds on its data led strategy to unlock revenue streams of the future," Maseko said in a statement.