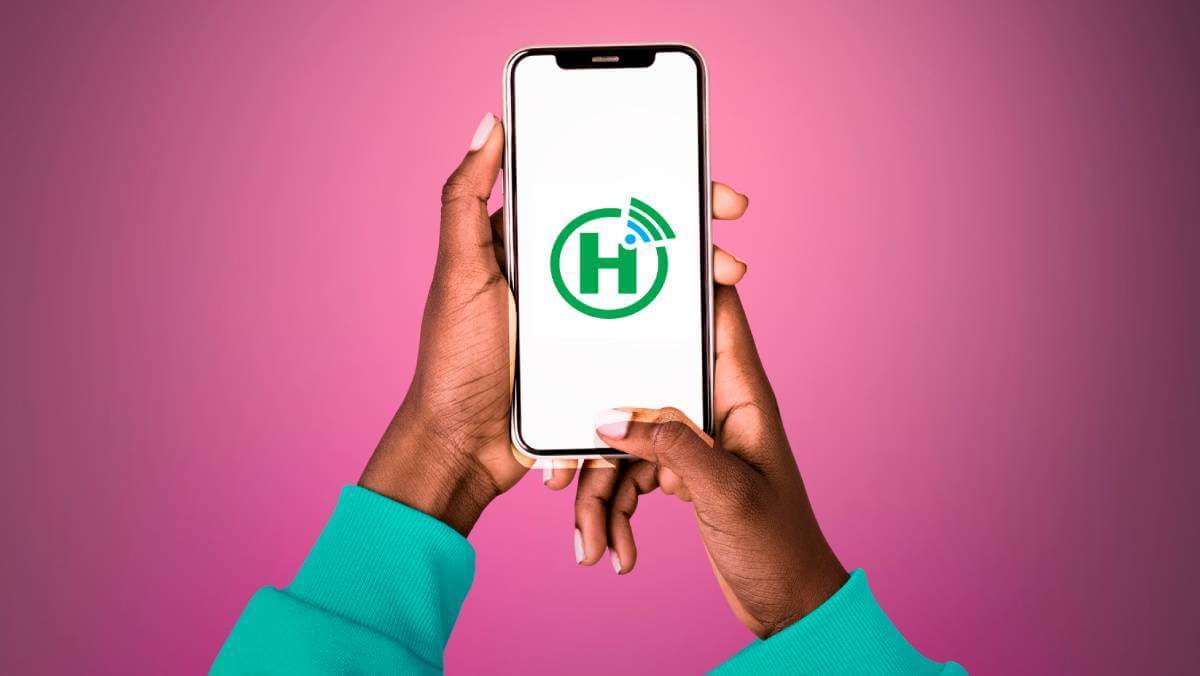 Somali operator, Hormuud Telecom, has been granted the country's first mobile money license from the Central Bank of Somalia, a move it says will give users the reassurance that their money is guaranteed and regulated by a bank.

Hormuud Telecom's mobile money platform, EVC Plus, already has 3 million users but the operator says it will now be formally regulated and financially backed by the Central Bank of Somalia.

"EVC Plus customers can now be assured that the digital dollars that are transferring via the platform are properly regulated and guaranteed by the Central Bank of Somalia. This is necessary because Somalia is becoming the world's first cashless country," a Hormuud Telecom spokesperson told Connecting Africa.

"The Somali shillings in circulation were predominately counterfeit and were experiencing mass inflation, and therefore as the economy dollarised this section of the financial system needed to be formally regulated," they explained.

It is estimated that over 95% of physical Somali shillings are counterfeit, with over two-thirds of all payments now made via mobile money platforms in Somalia.

The move by the bank formalizes digital payments as the primary payment method within the country and will enable further integration of the Somali financial system with the international financial system.

The spokesperson said there will be no changes made to the day-to-day service of the EVC Plus platform, but it will give customers the reassurance that their money is guaranteed and regulated by the Central Bank.

According to Omdia data, Hormuud had around 6.6 million customers at the end of September 2020, taking up 40% market share in the country. The next biggest operator is Nationlink Somalia with 16% and Telcom with almost 15%. The rest of the market share is spread out between six other smaller players.

EVC Plus was launched in 2011 as the first mobile money platform within Somalia. Now Hormuud says it's the most widely used payment method by Somalis and differs from many other mobile money platforms in Africa by being free. The platform has also enabled vulnerable communities across the country to access the financial system.

"Mobile money is one of the most vital pieces of infrastructure for a functioning Somali economy, and is relied upon by Somali people. The news today cements what we've known for a long time, that Somalia is moving towards being the world's first truly cashless economy," said Hormuud Telecom's CEO Ahmed Mohamud Yuusuf. 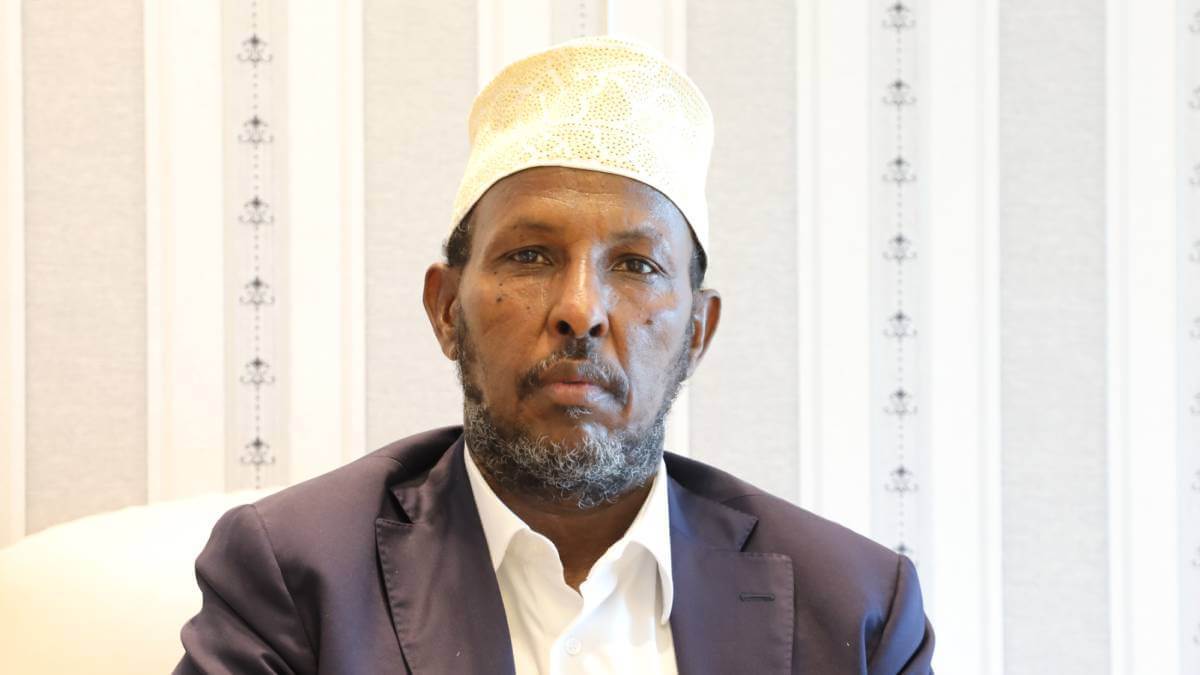 "This accreditation is the next step along the path to a prosperous Somali economy. Establishing a more stable regulatory framework will benefit consumers and businesses within Somalia, as they can rest assured that their mobile money is reliable and accredited," Yuusuf added.

"For over two years we have worked tirelessly to develop an internationally recognized regulatory framework for the financial system. This license is the culmination of these efforts and ensures that digital payments are financially guaranteed by the Central Bank. As a result, Somali businesses, international investors and NGOs can continue to use Hormuud's EVC Plus with renewed confidence," said Abdirahman Mohamed Abdullahi, Governor of the Central Bank of Somalia.

"In formalizing our existing digital payments infrastructure, we are accelerating the integration of Somalia's financial system into the global economy," the Governor concluded.