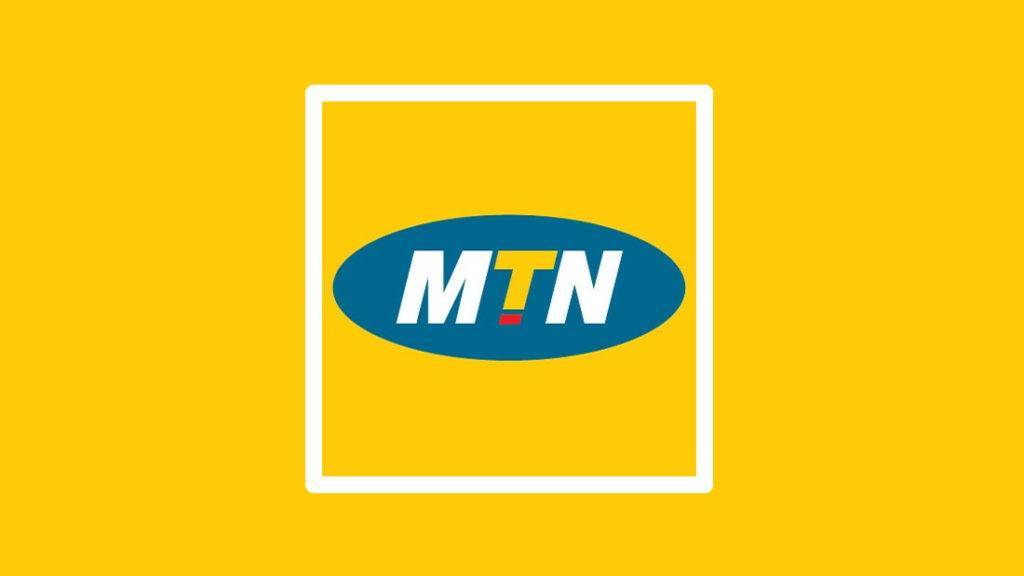 MTN had already alerted the market to the possibility of a sale during its interim financial results in 2020. MTN even classified the BICS investment as a non-current asset held for sale in August last year.

Now it says it has concluded an agreement to sell the 20% shareholding in the communications enabler to Belgian operator Proximus and fully exit the business.

Light Reading reported that Swisscom is also selling its 22.4% stake in BICS to Proximus which will now own 100% of BICS. The combined stake sales total about 217 million ($262.6 million).

BICS has had a tough time of late with its business hurt by falling roaming revenue during the COVID-19 pandemic and a continued decline in international voice revenue in general.

MTN said the timing of the closing of the deal is still dependent on customary regulatory approvals.

"Once all the conditions precedent have been fulfilled, MTN will receive proceeds of approximately 100 million (R1.8 billion) in cash, which the Group intends to use to pay down US dollar debt and for general corporate purposes," it said in a statement on Tuesday.