MTN dominates market share in over half its operations 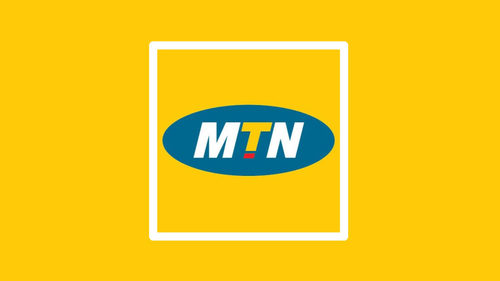 MTN has the biggest market share in 13 out of the 21 countries where it operates mobile networks in Africa and the Middle East.

This is according to MTN's five-year review 2019 document published last week. The review shows that back in 2015 the pan-African operator had the biggest market share in 15 countries, but that dropped to 14 countries in 2017 and then to 13 in 2019.

MTN also published specific stats for a few countries which showed it had lost market share in its home country of South Africa over the five years, but it had gained traction in its largest operation of Nigeria and consistent performer Ghana.

Subscribers
Overall, the group has added 18.3 million subscribers over the last five years, despite a major drop in 2017. At the end of 2019, MTN had 250.8 million users across its 21 operations.

MTN's ambition is to get to 300 million subscribers, with 200 million active data users and 100 million digital and Mobile Money (MoMo) users.

MTN Nigeria's subscriber numbers grew by 3 million overall over the five years, despite dropping 10 million customers between 2016 and 2017 when it faced strict subscriber registration requirements in the country. The lucrative operation regained subscribers in 2018 and 2019, bringing numbers up to 64 million at the end of last year.

MTN South Africa was the only operation, out of the nine disclosed, that saw a subscriber drop over the five-year period. MTN South Africa lost 2 million customers in that timeframe, dropping from 31 million users in 2015 to 29 million in 2019.