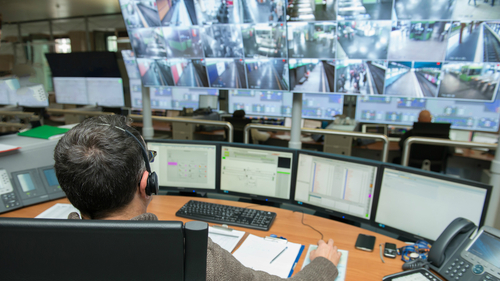 The Communications Authority of Kenya has denied claims it is facilitating government snooping on consumer devices and mobile communications.

Recent local media reports speculated that surveillance and observation systems are being implemented to give the government access to user phone records and call, SMS and mobile money information.

Claims from local media suggested that 40 million Kenyans will immediately lose their privacy, and any rights to it thereafter. These claims have been further exacerbated by the absence of consumer-specific data protection laws, which suggest zero government accountability to securely store the information it gains from subscriber devices.

According to the Daily Nation, operators were being instructed by the Communications Authority to allow site, network and data center access to a third-party contractor.

Responding to a request for comment, the Authority sent Connecting Africa a document prepared in response to the media speculation. In that document the Authority details its methodology behind the move and denied any suggestion that the system being implemented by mobile operators will be used to extract subscriber data.

Instead, the Authority says the technology being integrated into Kenyan networks is the latest in a series of long-running device management system (DMS) deployments that seek to identify counterfeit devices connected to the country's networks. This is part of an attempt to protect against lost revenue for operators, avoid tax evasion and prevent the use of SIM boxes that the Authority says are "used by unscrupulous people to illegally divert and terminate telecommunications traffic  and not only poses a security threat but also loss of revenue."

The key messaging coming from the Authority is that recent media speculation is wide of the mark. It claims its intentions are pure, and are purely in the best interest of the Kenyan public.

"As I conclude, I wish to assure the Kenyan public that the Authority remains committed to effective regulation of the sector and protection of public interest in order to maintain confidence in the use of ICT services in the country," concluded Wangusi.