Most African Countries Have Some 4G Service: Report 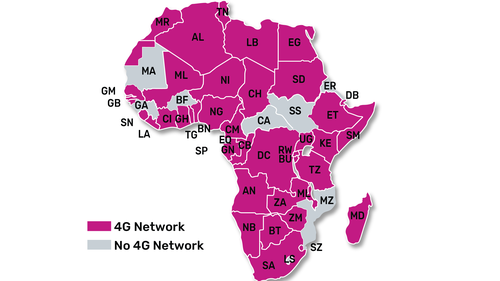 At least 43 of Africa's 55 countries (78%) are expected to have commercial 4G services on offer by the end of this year, according to a new report from GlobalData.

The past few years have seen many 4G LTE network deployments across the continent, even in small markets such as Djibouti, The Gambia and Guinea-Bissau.

But some countries are still lagging. The most notable country that will end this year without any 4G service is Mozambique, a country with an estimated population of more than 30 million people and three mobile operators (Vodacom, mCel and Movitel).

The country's regulator, the Instituto Nacional de Comunicacoes de Mocambique (INCM), did, though, indicate in late July that an auction of spectrum suitable for 4G services in the 800MHz, 1800MHz and 2600MHz bands could take place in the coming months, enhancing the prospects that 4G services might be launched there in 2019.

"This would make Mozambique the last major economy in Southern Africa to launch 4G services," noted the GlobalData team. 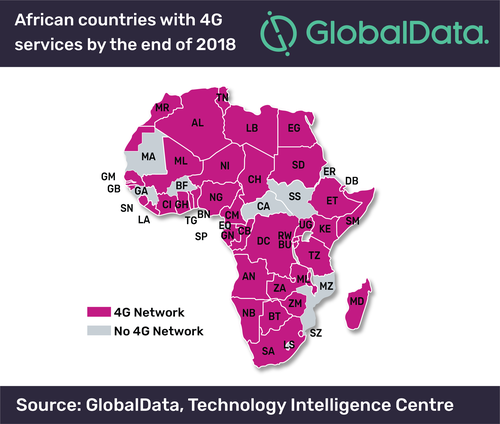 All of which is interesting but it doesn't tell us the really important stuff  how widely available the services are, whether there is any 4G service competition and whether the services (and devices needed to access the services) are affordable: Having an expensive 4G service from one operator in the center of a country's capital city, for example, is not going to move the needle on that country's digital development by much.

What we do know is that the more widespread that affordable 4G service becomes across the Africa, the greater the opportunity for digital (and financial) inclusion across a continent that still has many hurdles to overcome.

That the majority of countries have any 4G service at all is good news  now it just needs to get better.