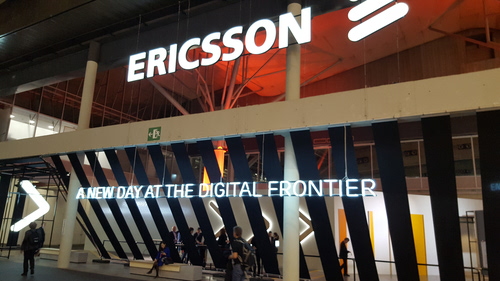 Ericsson had a tough year financially in 2017 and that was reflected in its business across the Middle East and Africa (MEA) region.

Ericsson also noted that sales by its mobile networks business was particularly disappointing during the fourth quarter of last year, due to "a continued weak macroeconomic environment with low operator investments."

Despite the challenging trends, Ericsson continues to be one of the leading players in the vitally important next-generation mobile network market. It is already engaging with large operators around the world for their 5G plans and rollouts, including across Africa, though the company recognizes that the uptake of 5G will be slower across than Africa than in other parts of the world. (See MTN to Trial 5G in South Africa with Ericsson, Ericsson Forecasts Lackluster 5G Take-Up in Africa, Ericsson Replaces Major Rival as DT Supplier in 5G Deal and Ericsson & Samsung to Supply Verizon With Fixed 5G Gear .)