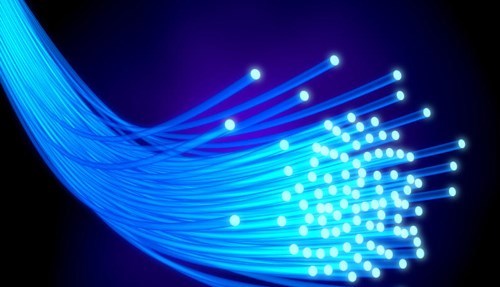 Vumatel is strengthening its position as a leading owner of next-generation fixed broadband networking assets by acquiring fiber broadband assets in multiple locations from Link Africa for an undisclosed sum.

Vumatel has built, or is in the process of building, fiber broadband access networks in Johannesburg, Pretoria, Cape Town and Durban and now it's expanding its network empire by adding Link Africa fiber-to-the-home assets in 15 areas, mainly around Durban.

In a blog post about the move, Link Africa notes that it has been experiencing significant demand for fiber-to-the-business connections and has decided to mainly focus on building its network to business rather than residential areas. Because of that new focus the company is selling some, but not all, of its FTTH assets. It also notes that it still plans to build out new FTTH areas in the future "in communities near our extensive core network."

Vumatel is an open access fiber broadband network operator, which means it builds and runs the network but doesn't offer services directly to end users. Instead it offers capacity on its networks to Internet service providers (ISPs), which then market retail services to customers over Vumatel's network.

The FTTH market may not be significant in Africa, but South Africa is one of the most active markets for fiber broadband rollout initiatives and is playing a key role in what Xalam Analytics calls "Africa's FTTH boom." (See doclink 729186}.